The security environment in times of the COVID-19 pandemic has undergone various changes and  Fear of direct effects, as well as long-term consequences of the pandemic has determined state policies and forms of behaviour of varied actors in the domestic and international arenas. As it used to happen in turbulent times, for some the health crisis, resulting in human sufferings and tragedies, economic decay and social anxiety, was a unique opportunity to capitalize on the global instability and enhance their status and influence on local, regional or global affairs. Power shifts which have accelerated from the beginning of the 21st century mark accelerating trends in global security and political affairs. The contest between global and regional powers assumed different and sometimes awkward shapes, reaching new dimensions and areas of the contemporary world and permeating dense networks created by multifarious individual and group actors. Geostrategic shifts have mapped a new framework for cooperation and competition, revealing high aspirations of such assertive state actors as China, Russia, Turkey and Iran, and evidencing high challenges confronting the United States and its Western allies.

The traumatic and dreadful repercussions of the pandemic and health crisis have awakened widespread expectations of a rebalancing of local, regional and global forces for a promising good start to the recovery and stabilisation. However, dramatic developments in Syria and Afghanistan, instability in Iraq, Libya and Ukraine, antagonisms among local and regional actors on religious, ethnic, and cultural grounds, as well as technological race, global warming and climate change effects determine the (post)pandemic imbroglio.

The 3JISC conference aims at stimulating an exchange of interdisciplinary views at the current global situation and a reflection on the mechanisms and triggers of balance and instability on various levels of security governance. Political factors play an invariably relevant role in the life of peoples, communities, societies and their political organizations. Interdependence between political regime, governance and international relations has been evidenced one more time by “illiberal democracies”, authoritarian tendencies in many countries across the world, and populist trends in the established democracies. International cooperation is too often hostage to personal ambitions, ideological divisions, prejudices and intransigence. In those adverse and unfavourable circumstances, a question about a new balance is raised in order to create a space for  reflection, exchange and debate on political processes, international trends and security challenges.

The 3rd Jagiellonian Interdisciplinary Security Conference seeks to convene a wide range of  scholars, leaders and activists representing academia, government, business etc. in an effort to promote and advance an interdisciplinary dialogue aimed at launching theoretical proposals and finding effective solutions to the challenges that must be confronted in the contemporary global security arena. Global trends, including the future of democracy, the transformation of political regimes, the evolution of international order and new balance of forces in international security, will be identified and discussed.

The organizers invite proposals of papers, panels and/or round-table discussions. Abstracts should be submitted via the online application upon the previous registration.

There is no registration fee. 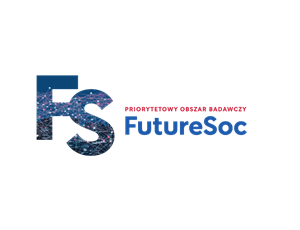 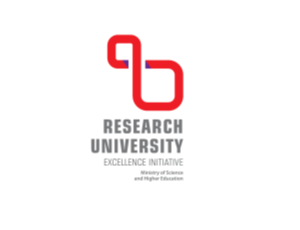